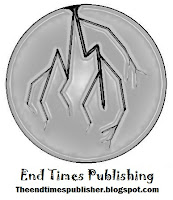 Cesar has a very experienced background in the spiritual world. He was brought up in a Christian family, but branched out from that base as he got older, seeking answers about the world around him, and the spiritual world around him. In his mid-twenties dramatic events occurred in his life which challenged his very existence, but he learned from these experienced and most of learned that how that life is not just in our own hands. Now Cesar is a firm believer that everyone has their own path to walk in life, and part of that walk is all about the choices that you make. Some people choose a good life and some a wicked life, but most of us live the life in the middle, influenced by the world around us and our own upbringing, Cesar understands that life is simply not black and white. 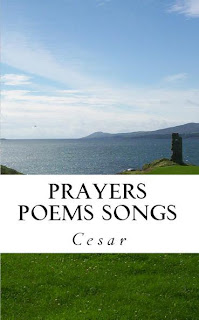 This collection of 250 poems was written by Cesar during his late teens, and each piece of writing was originally intended to remain as a personal record of his journey with God. Yet the collection at some point became much more than mere thoughts about the world and God; they developed into poems, lyrics and poetry on a full range of subjects.

Then the writing stopped and the pages of thought and devotion were lost to time, gaining nothing but dust in an attic. That is where Cesar found them thirteen years later, and he chose to publish them as a testament to the influences which once surrounded his life, and as a dedication to God for his faithfulness.

The book is also dotted with hand drawn sketches which adds an additional level to the book.

Haunted shame, distant pain
Hidden deep, am I sane
Can I make them hands stop
Fade away into the shade
Softest of songs drift above
Peace inside, peace within
Mumblings made to story tell
Drive this home, hope you’re well
Flying away you look down
Turn those hands and see the dirt
Nothing washes, nothing cleans
Burying deep my drifted dreams
Build me a wall and make it strong
So I can fall, trip, trip and fall
Swimming no limbs, flying no wings
Drift here to see my drunken words
House washed away by my broken tears
Soul taken by the rising flood
To carry me home, twisted fate