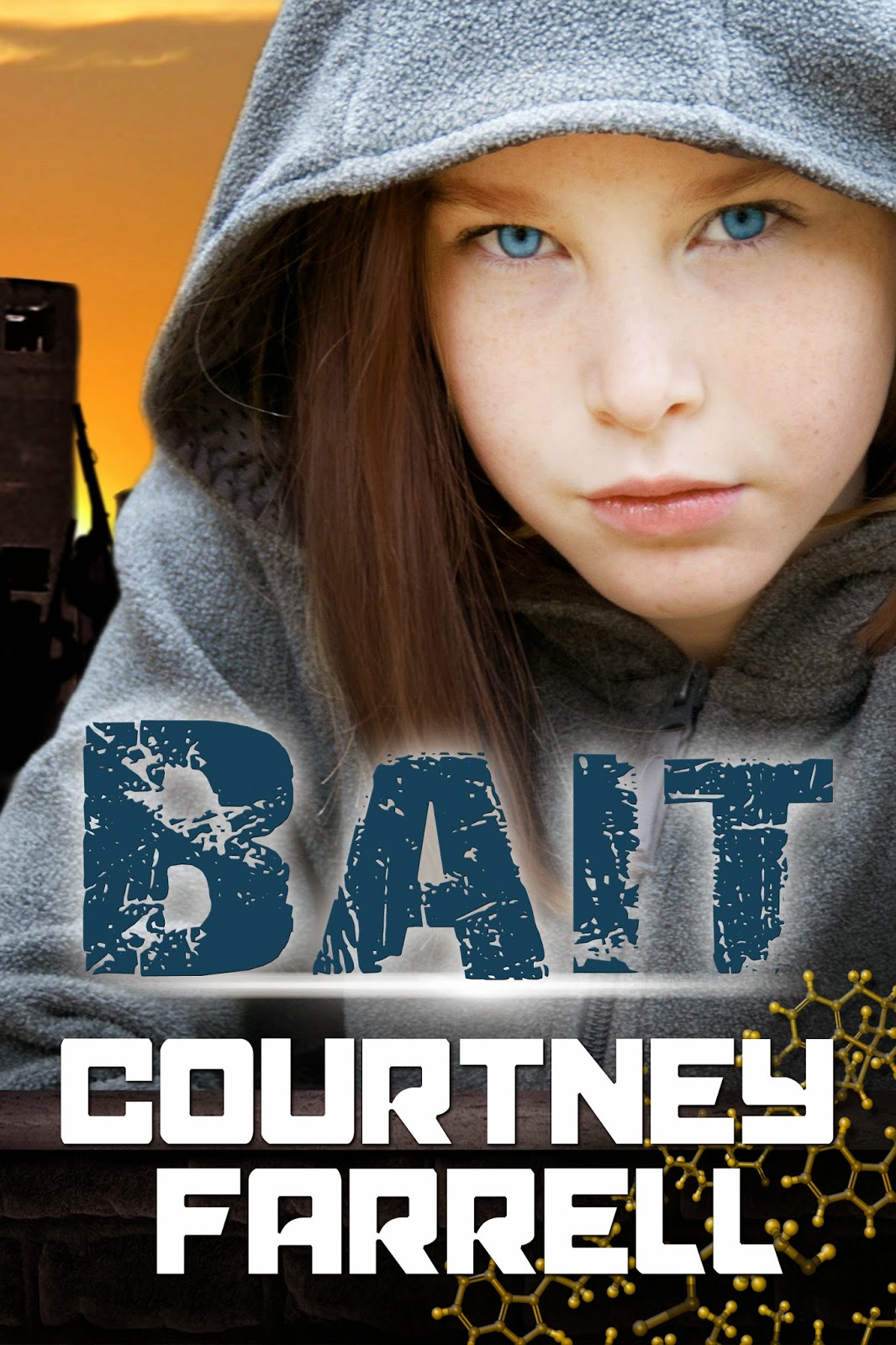 A crew of orphans is all that stands between Jackie and life as a prisoner in some squalid basement harem. When pox killed their parents, she took the boys in. Taught them to scavenge. Taught them to kill. But she's not much older than they are, and the boys are growing up fast. Her authority is eroding. The guys begin to compete, and the winner will lead the crew, alongside her. Infighting threatens to tear the crew apart. When rival gangs discover that their little band has one of the last surviving girls, Jackie must make a decision. Will she give herself up to save her crew, or take off alone through the streets?

Rape gangs might be the least of her worries. Pox is spreading among animals, who gain an eerie intelligence before they sicken and die. One-legged Joe thinks she’s nuts, but Jackie is convinced. The pox is sentient, and it’s after her. 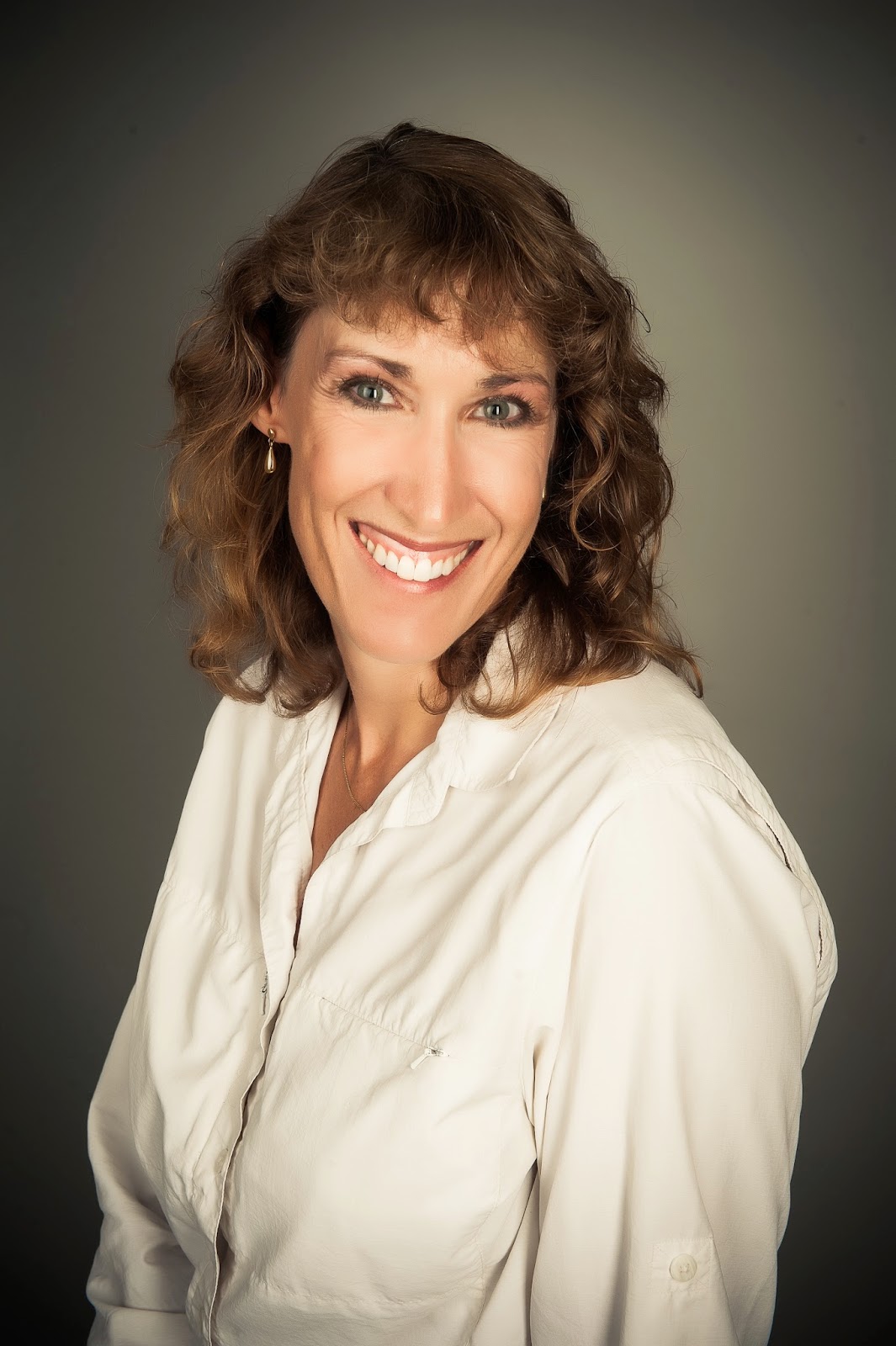 Courtney Farrell is a biologist who turned her love of books into a career as an author. She has published fourteen nonfiction books and three exciting novels for young people. Courtney lives with her husband and sons on a Colorado ranch where they enjoy a menagerie of horses, dogs, cats, and chickens.

I was doing all right ’til the rats got the pox. That’s when everything got personal. That was the day I stole a car, and started a war, and let the whole world find out I’m a girl. That last part really screwed up everything.
Gray clouds hung over the crumbling city, and the wind carried a bite of snow. Anybody with a shred of sense had already crawled into whatever hole they called home. I headed for the river, ’cause I’m stupid like that. I had boys to feed, seven or eight of ’em, depending on which strays showed up and how many of my regulars came back alive. I meant to bring home dinner whether I got soaked doing it or not.
The whole long riverbed stank, a rotten-egg smell of swamp gas and trash that sank under the good air and wouldn’t blow away. I didn’t care. The riverside warehouses creeped me out worse, with their peeling paint and dirty, broken windows. Anything could be inside, a pox-infected boy, or worse, a bunch of healthy men scouring the city for a rare surviving female like me. I pulled my baggy gray sweatshirt down over my little round butt and snugged a ball cap low over my eyes, hoping I looked like a scrawny boy. No girl in her right mind would go outside, not alone, and especially not here. I did it all the time, but I had to. My boys were hungry. Me and old Joe, we kept those kids alive, and I’d keep on doing it ’til the pox took me.
Scrambling down the rocky slope, I came to a shadowy place where bare-branched cottonwoods creaked in the wind and leafless brown willows tangled over frozen mud. The river ran shallow, black and sluggish, weaving almost silently between snow-covered rocks. I picked my way over old tires and broken chunks of concrete. A rustle came from the bushes. My head snapped around. Trash fluttered from its trap on a fallen barbed wire fence. I let out a breath and kept picking my way upstream. It was dangerous going, with evening coming on, but down low I kept out of sight of any scavengers who might be working the flats.
A flat, ice-slick stone tipped underfoot and I almost skidded into knee deep water. I bit back a girly squeal. Ahead, a pair of mallards squatted near the shore, the male’s green head bright against the gray concrete that littered the riverbank. My stomach growled.  I bent and picked up a big slimy rock, even though I didn’t have a chance in hell of landing a duck. I had better luck with rats, and when I missed they didn’t explode into the air to alert anybody who might be watching.
The wind picked up, making my wet fingers ache. I stopped for a second, just long enough to switch the rock to my left hand and jam my freezing right in a pocket. The ducks picked that moment to take off. They soared over my head in a spray of water, wings pumping fast. I took a left-handed shot at the little brown female, missed her clean, and then made eye contact with the male. That’s when I knew he had the pox.

A coming of age story set in a dystopian future.  I don’t think the title does the story justice.  I’m not sure I would have picked up a book called Bait to read, and yet the story was really very good.  It is an interesting peek into human nature and behavior and what drives us to do what we do.