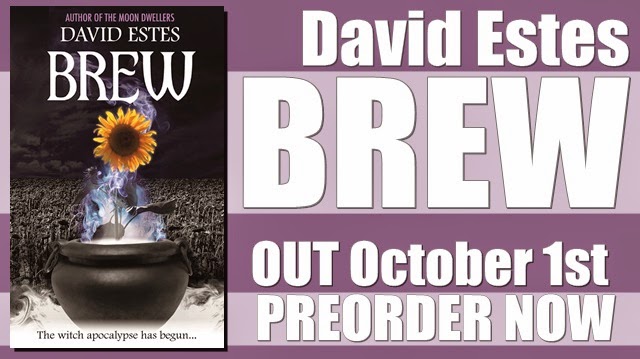 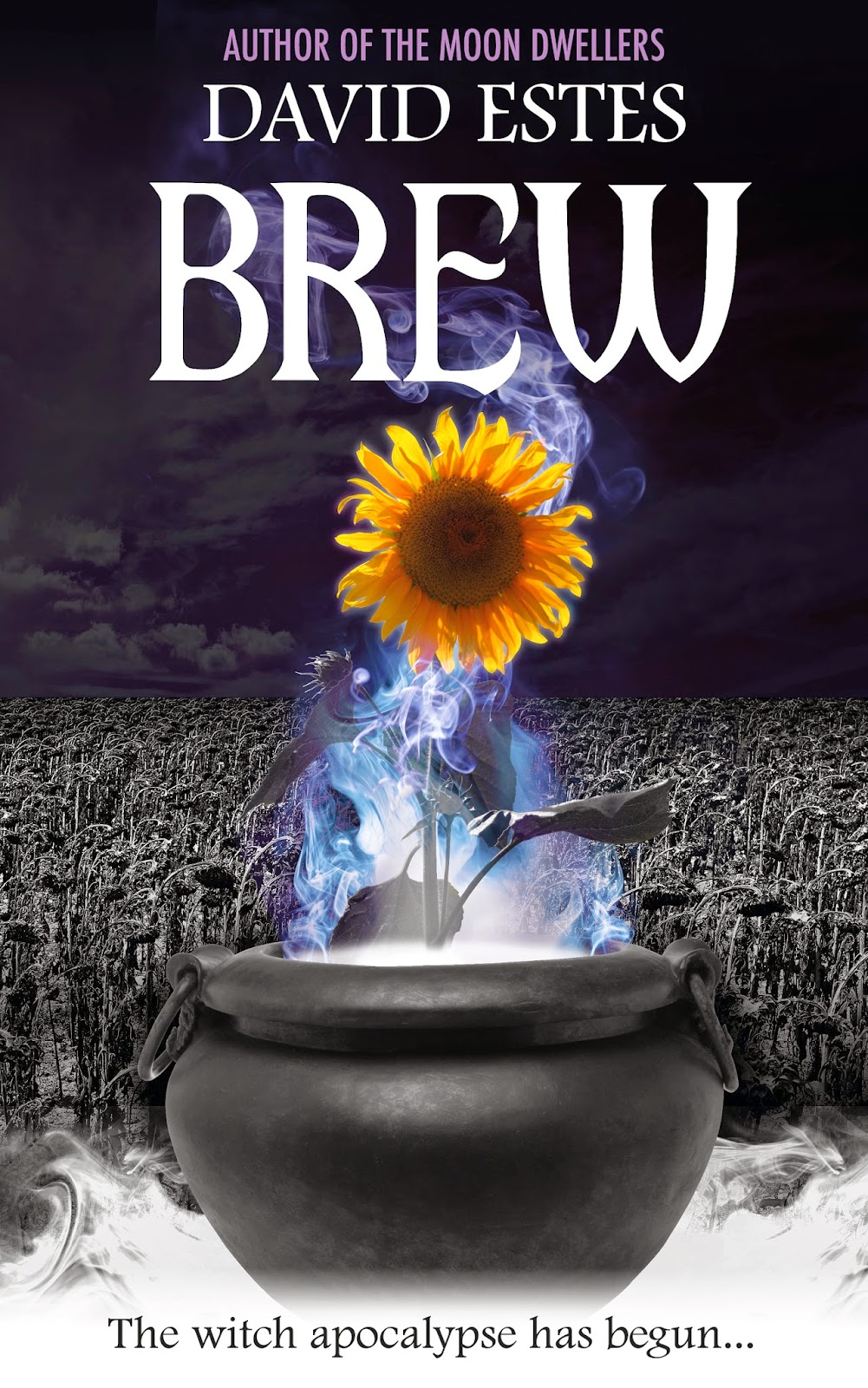 Salem’s Revenge strikes without warning or mercy, ravaging the powerless human race under the forces of united gangs of witches, wizards, and warlocks. During the slaughter, Rhett Carter's foster parents and sister are killed, and his best friend and girlfriend are abducted by a gang of witches calling themselves the Necromancers, who deal in the dark magic of raising the dead. Rhett’s sword-wielding neighbor with a mysterious past saves Rhett from becoming another casualty of the massacre and teaches him the skills he needs to survive in this new world.

Rhett is broken, his normal high school life of book blogging and football playing shoved in a witch-apocalyptic blender. The only thing he has left is his burning desire for revenge. Armed with his new witch hunting skills and a loyal, magic powered dog named Hex, he sets out into the unknown with one mission: hunt and destroy those who took away everyone he ever loved.

But Rhett isn’t just a witch hunter; he has secrets of his own that he has yet to discover, secrets that his enemies will stop at nothing to keep him from.

And discovering the truth about himself is the human race’s only hope.

David Estes was born in El Paso, Texas but moved to Pittsburgh, Pennsylvania when he was very young. David grew up in Pittsburgh and then went to Penn State for college. Eventually he moved to Sydney, Australia where he met his wife. They now live together in their dream location, Hawaii. A reader all his life, he began writing novels for the children's and YA markets in 2010, and started writing full time in June 2012. Now he travels the world writing with his wife, Adele. David's a writer with OCD, a love of dancing and singing (but only when no one is looking or listening), a mad-skilled ping-pong player, and prefers writing at the swimming pool to writing at a table.
Goodreads link Add to Goodreads This product or book may have been distributed for review; this in no way affects my opinions or reviews.
Posted by Wall at 11:14 PM