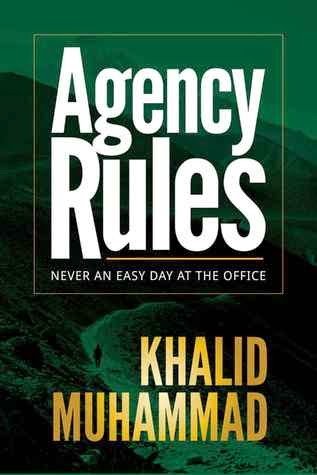 Celebrated as a ragtag force that defeated and broke the Soviet Union, no one predicted the Mujahideen would bring with them a plague that would spread like wildfire through Pakistan in the years to follow. When the battle-worn fighters returned with no enemy or war to fight, they turned their sights on the country that had been their creator and benefactor.
From the same battlegrounds that birthed the Mujahideen, a young Kamal Khan emerges as a different breed of warrior. Discarding his wealthy family comforts, Kamal becomes a precision sniper, an invincible commando and a clandestine operative bringing intimidation, dominance and death with him to the battlefield. Ending the plague is his prime directive.
Shrouded in political expediency, hampered by internal power struggles, international espionage and doublespeak that makes Washington’s spin doctors proud, Kamal’s mission is a nightmare of rampant militant fundamentalism that threatens to choke and take Pakistan hostage. For him, the fight is not just for freedom, but the survival of a nation.
You can buy Agency Rules at the link below:
Amazon

About the Author
Khalid Muhammad 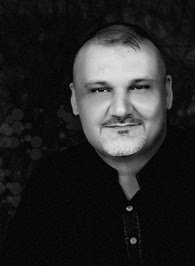 By day, Khalid Muhammad is a mild-mannered business executive keeping himself busy running a marketing and brand management company. He takes someone else’s product and creates concepts, ideas and brand stories—things that make consumers want to buy, invest and save their hard-earned money.
By night, his alter ego emerges; one that has a penchant for sadistic retribution towards those who have wronged him, and that spends its time devising intricate and detailed plans for a nefarious end.
If he hopes to continue to have friends and family, though, he has to keep his alter ego under control.
So, Khalid chooses to write novellas, novels and short stories to let the wickedness escape; the other option means a great deal of blood, numerous torture implements and…well, infinite ways to dump a body. The writing is better for everyone involved and less dangerous for the guilty… until he writes them into another story.
You can find Khalid at these links:
Website  | Facebook  |  Twitter  |  Goodreads  |  Amazon

This Giveaway is open internationally.