Book Review of Honor Among Orcs 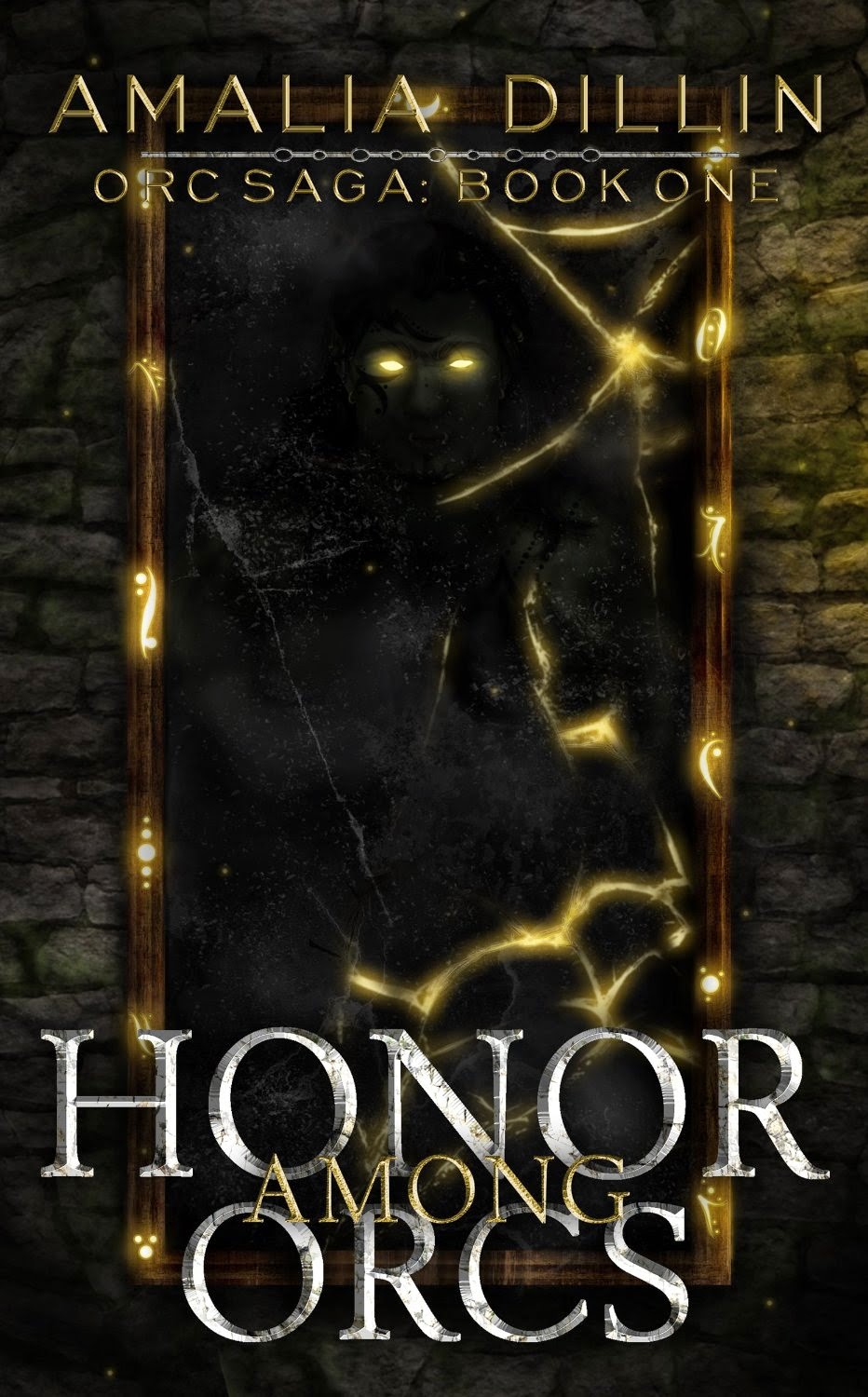 Book One: Honor Among Orcs

"Honor Among Orcs [...] takes you by surprise and doesn't let go of your imagination..."
-- Shannon Mayer, Author of the Rylee Adamson Series

Tolkien meets Beauty and the Beast in this new fantasy by Amalia Dillin, author of the Fate of the Gods trilogy.

After nearly a decade as the king’s whipping-girl, Princess Arianna has no intention of going quietly into marriage to some treasonous noble, or serving obediently as the king’s spy until her death is more convenient. When she discovers a handsome orc, chained and trapped inside a magic mirror, Arianna cannot help but see a lasting freedom from her father's abuse.

Left to rot inside a mirror by the king, Bolthorn never imagined his prayers would be answered by a princess. Nor did he ever expect to meet so worthy a woman after knowing her father’s cruelty. He needs her help to escape the mirror before the king marches against the orcs, but all he can offer Arianna is ice and darkness in exchange for her aid.

If Arianna can free the monster behind the glass, perhaps she might free herself, as well. But once they cross the mountain, there will be no return, and the deadly winter is the least of what threatens them on the other side.

Fans of Kristin Cashore's FIRE and Tolkien's Lord of the Rings will appreciate the collision of romance, adventure, and epic fantasy -- all with a new adult edge -- in Honor Among Orcs.
*** 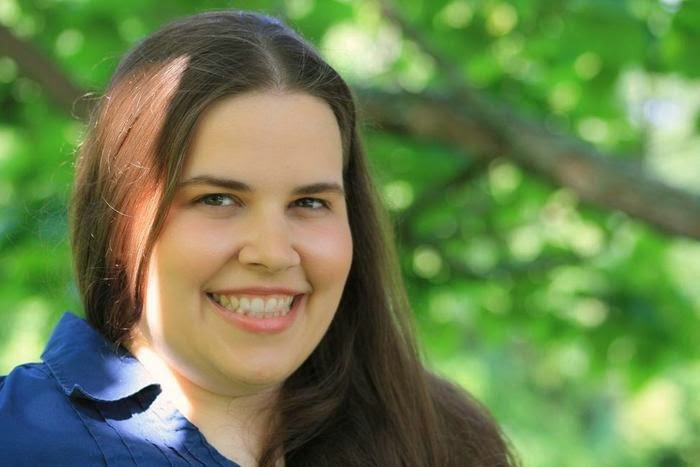 I began as a Biology major before taking Latin and falling in love with old heroes and older gods. After that, I couldn't stop writing about them, with the occasional break for more contemporary subjects. I live in upstate New York with my husband, and dream of the day when we will own goats--to pull my chariot through the sky, of course.


I'm kind of obsessed with mythology, history, animal behavior, and comic books. I love exploring how story becomes history becomes myth, and often wonder what future generations are going to make of the most famous of our modern literary heroes. Will they one day look back and wonder if we worshipped at the altar of Superman? How many years until Sherlock Holmes is rooted firmly into the realm of living historical person and people start claiming him as an ancestor? Or, has the digital revolution and the dawn of the internet interrupted the natural evolution of story into memory into fact into truth? We, and the people who came before us, have such a complex relationship to our myths. They are both living and dead, growing and unchanged, history and fiction.

I try to always keep in mind that once, however long ago, or maybe even just yesterday, somewhere and somewhen, people believed mythology was truth. It's only fair, after all.
***


You can always reach me by email at amaliatdillin(at)gmail(dot)com and I'd love to hear from you!

And then of course there is always Twitter, where I go by the name of @AmaliaTd. I tend to chat a lot about Thor there, but that shouldn't be surprising to anyone who reads this blog for more than one post. Well, okay, not just Thor. I'm usually pretty happy to yammer on about anything vaguely related to history, mythology, writing, and comic books. I would apologize for all the comic book chatter, but hey, at least I keep it off the blog, uh, mostly. And really, what kind of mythology-lover DOESN'T like comic books? Those are the ones you should watch out for!

I also occasionally contribute to the website GeekaChicas. Pretty much covering the same kinds of topics.

It's also entirely possible that you might be interested in scoping out my alter-ego, that other Amalia who writes historical fiction! 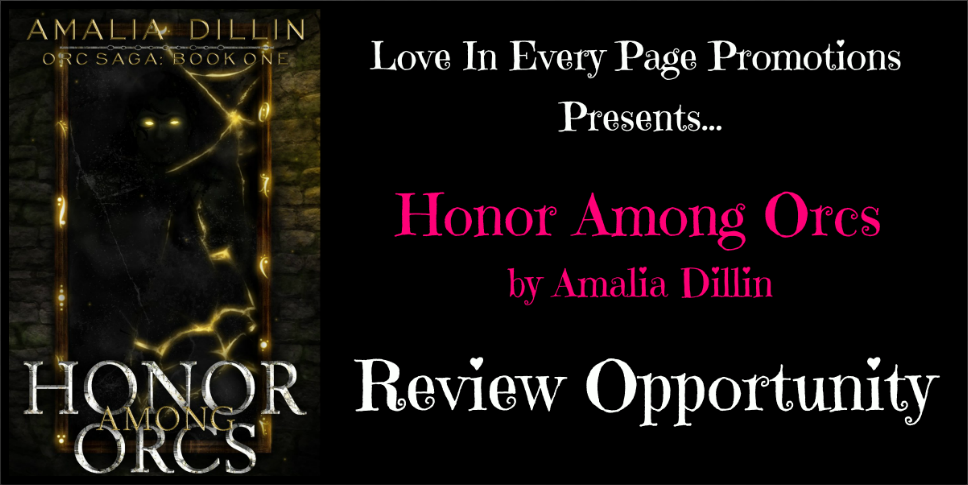 He knew these woods, sparse as they had become, and when they broke, he knew the tundra of the foothills too. Just before dawn, he found the outcrop beneath which he had made a shelter his first night beyond the mountains, and though he did not dare to light a fire, the sedge made a soft bed.

After a meal of apples and cheese, the last of their food, Arianna curled against his side, sharing the fur, and rested her head on his shoulder. He tested her forehead for fever and breathed his relief when she did not burn against his palm.

She tugged his hand away, a small smile curving her lips. “You worry overmuch. There are still two days of warmth before I must fight your cruel winds. I will be well enough for your mountains by then.”

His fingers lingered against her skin and her smile faded. He traced the clan-markings on her cheek and her lips parted, her heart thrumming in his ears.

Up the bridge of her nose and over her eyebrow, the umber flaked from her skin, coloring his fingertip. Down along the line of her jaw, to the pulse point beneath. Her breathing hitched. He only wished the marks had reached her collarbone, to give him some excuse to trail his fingers across the smooth skin there.

“You make a beautiful orc.”

“Not a Vala?” she asked, her eyelashes sweeping across her cheek.

“The Vala cannot marry.” The sunlight caught in her hair, flashing reds within the rich brown and he smoothed the soft, wild strands from her face. “They cannot bear children, or know the touch of any kind of man after they have made their vows. They know only the ancestors and the mysteries they reveal.”

Oh. It was the first thing she had ever said to him, trembling against the stone. She trembled now, too. As she should, he thought, knowing herself within the arms of an orc. He closed his eyes and drew his hand back. This was a dangerous game to play with her so near, so vulnerable.

“Sleep well, princess,” he said, his jaw tight against his need. “You’ll want your strength.”

She made a noise in the back of her throat, but when he glanced at her, she had turned away.

Oh (sigh) what a lovely story.  I left it wishing I had book 2 to start reading right now.  A cross between a Harlequin romance and a Tokenish fantasy this story is my new favorite genre.  And now I’m half in love with the Orc myself.

This story takes the mythology of Orc and Elves and turns it on its ear.  The result is a beautiful story about love, sacrifice, and hope.
\
I give this story 5 out of 5 clouds.

This product or book may have been distributed for review; this in no way affects my opinions or reviews.
Posted by Wall at 11:37 PM