Book Review of Scent of Valor: Chronicles of Eorthe, Book 2 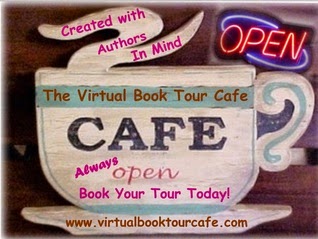 Courage blooms in the meekest of hearts. 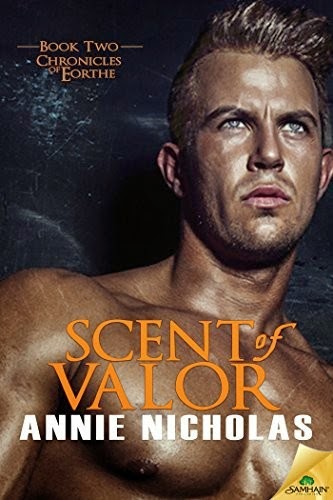 After spending twenty years trapped in her civil body, Kele can finally shift into feral form. By tooth and claw, she’s determined to climb the Payami pack hierarchy.

Her parents plan to mate her with a hunter from a rival pack, but her heart’s already been stolen by the most unsuitable wolf possible—Peder, an omega male. She’d gladly give him her body except he’s disappeared from her life. Maybe into the thieving arms of another female.

Peder has spent every moment of their forced separation training to be a hunter. When he hears of her arranged marriage, he fears he’s waited too long to trespass back onto Payami lands to fight for her hand—but he damned well isn’t giving up.

On his journey to confront Kele, Peder is attacked and wakes in a cage, helpless as a band of vampires attack Kele’s mating party. Separated by social standing, thrown together by tragedy, they must work together to survive. And find out if their attraction is merely puppy love, or a bond that’s stronger than time.

Warning: This book contains an omega male who’s done submitting and a hunter female who isn’t used to needing anyone to come to her rescue. Violence ensues, not for the faint of heart. 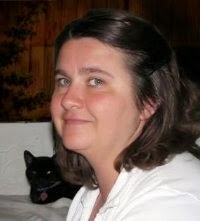 Annie Nicholas writes paranormal romance with a twist. She has courted vampires, hunted with shifters, and slain a dragon’s ego all with the might of her pen. Riding the wind of her imagination, she travels beyond the restraints of reality and shares them with anyone wanting to read her stories.

Mother, daughter, and wife are some of the other hats she wears while hiking through the hills and dales of her adopted state of Vermont. Annie writes for Samhain Publishing, Carina Press, and Lyrical Press.

Interesting view of the world if vampires and shifters were all that was left and humans did not exist.  Taste of the first story of a human dropped into this world who becomes “infected” and turns into a shifter.  But this book is mostly a love story and a coming of age.

Alpha wolf turned into an omega due to abuse he suffers, but the love of a late-blooming alpha princess and being trapped by slavers pulls the latent alpha to the surface.  Well written and charming, this story can be read as a stand-alone, but is even more fascinating as a sequel.