Return on April 7 for a review! 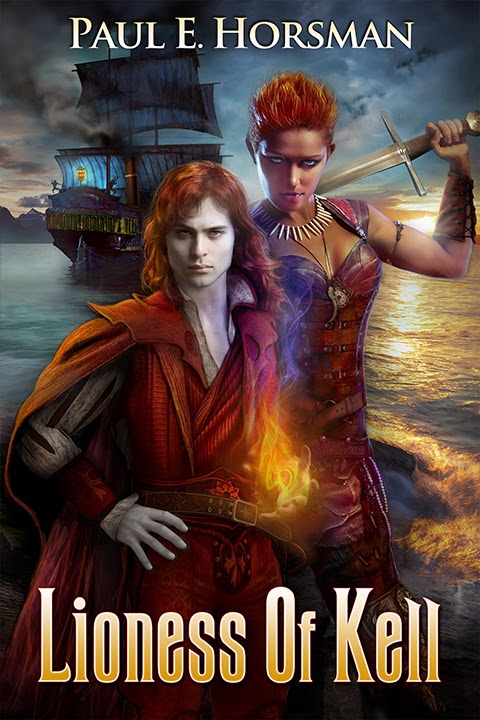 The lioness Maud is at eighteen already a black powerhouse of brawn. When she is ordered to fetch a young thief from a pirate town, she thinks it an easy task. Until she and Jurgis the thief find themselves running for their lives.

Young warlock Basil sees his life threatened by a summons from the Warlockry Council, to prove his beauty. He knows his lame foot will betray him and escapes on the first ship out of town. On board he meets Yarwan, a handsome midshipman, who awakens feelings he never knew existed.

When the four young people meet, Basil learns of a spell that could repair his foot. Only the spell’s creator, the infamous Black Warlock, disappeared nearly a century ago. As the four decide to go looking for him, they start on a path leading to an old war and unsolved mysteries that will change their world. Or kill them. 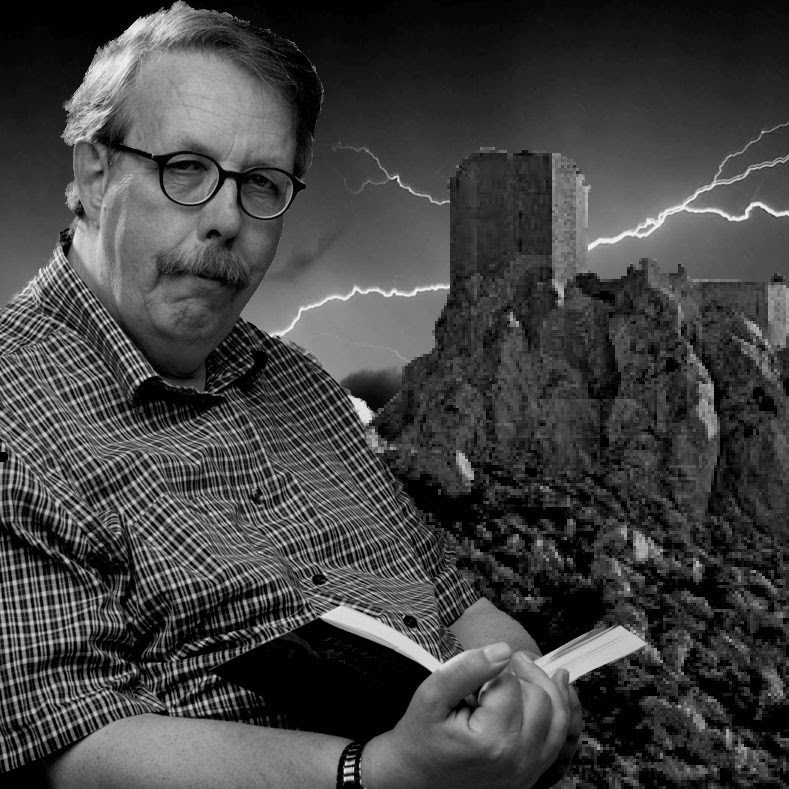 Paul E. Horsman (1952) is a Dutch and International Fantasy Author. Born in the sleepy garden village of Bussum, The Netherlands, he now lives in Roosendaal, a town on the Dutch/Belgian border.

He has been a soldier, salesman, scoutmaster and from 1995 a teacher of Dutch As A Second Language to refugees from all over the globe.
Since 2012, he is a full-time writer of epic light fantasy adventures for both Y.A. and over. His works have been both trade published in The Netherlands, and self-published internationally.

His available titles are: 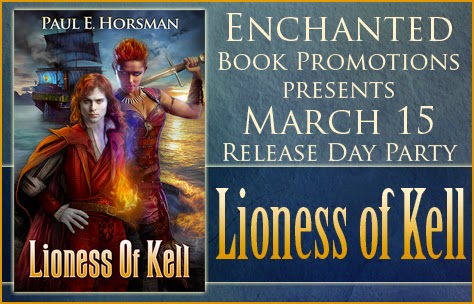