Book Review of The Guitar Girl 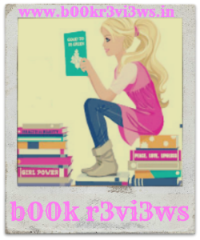 Book Review of The Guitar Girl
Sponsored by b00k r3vi3ws 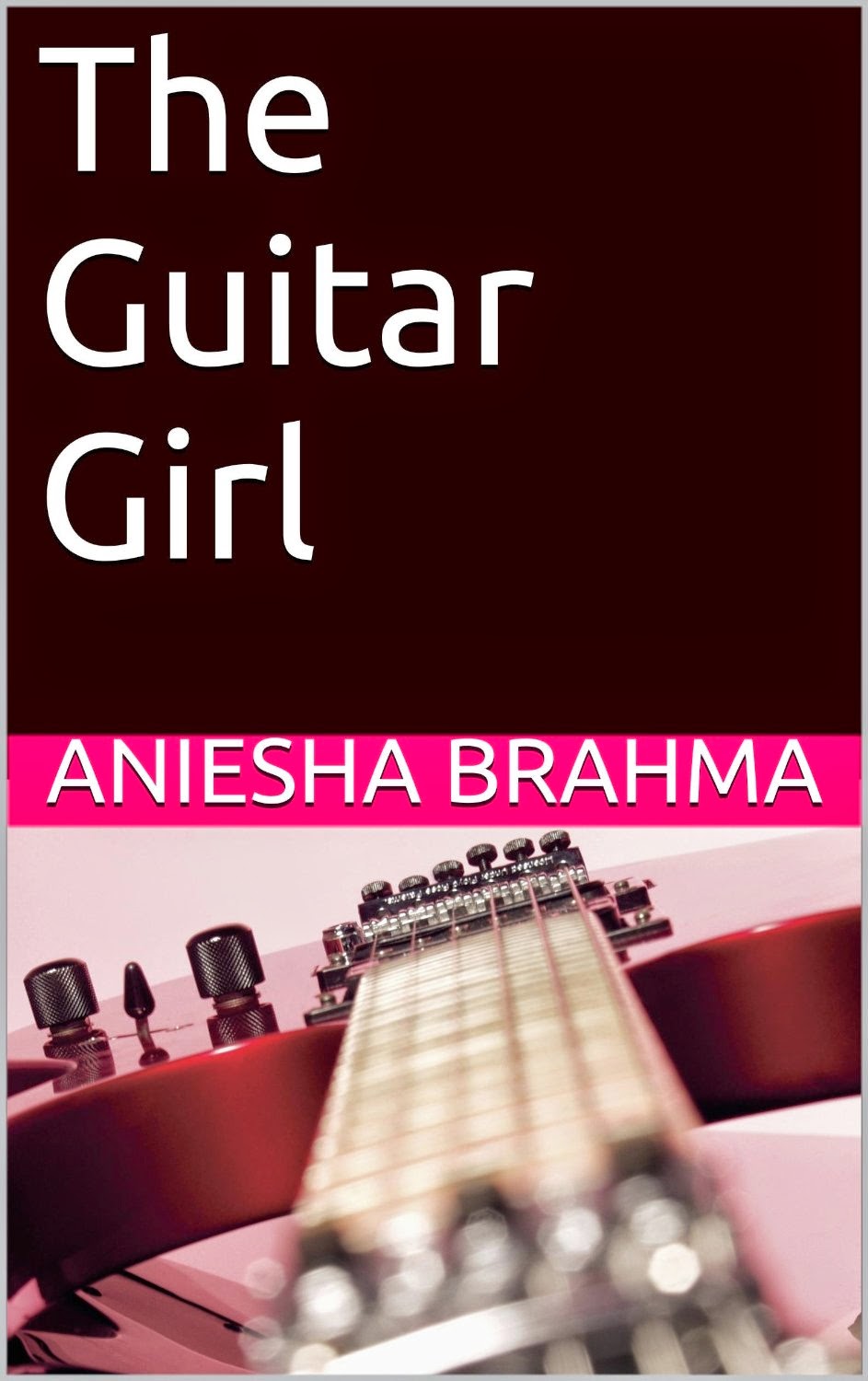 Sixteen year old Rhea Shah never thought that she would find herself falling for her brother’s best friend, Joy Fernandez, when they come home from college. Because she never thought that the dork who used to go to school with them would suddenly reinvent himself in college.

The only people she’s able to talk to about her absurd crush, are her best friends, Sophie and Arjav. Both of whom at first encourage, and then almost blackmail, Rhea to confess her feelings, which leaves the poor girl more muddled than ever!

Plagued with upcoming Board Examinations along with her friends’ suggestions, Rhea finds it difficult to concentrate, because she’s fallen for Joy, hook, line and sinker. In an attempt to vent to her feelings, she begins a blog, where she publishes all her songs and poems, dedicated to Joy, keeping her identity a secret.

But things do not go quite how she planned when a certain blogger named J. Fern begins to read her blog, and wishes to work with her…

Will Rhea ever confess her feelings to Joy? And will Joy find out the real identity of The Guitar Girl?

Aniesha Brahma has loved writing since the age of six. She was schooled in Dolna Day School, and then pursued BA honors in Comparative Literature from Jadavpur University, where she went on to complete her MA in the same. Currently, she’s pursuing MPhil in Comparative Literature from the same place. Her hobbies include reading, writing, playing with her favorite pet, Pippo the cat, (and other kittens too), traveling and blogging.

She has written innumerable short stories and poems, most of which can be found on her blog and in various magazines and newsletters. Her debut novel was, The Secret Proposal, published by General Press in September 2012. She won the Editor’s Pick for Romance genre in the IndiReads Second Short Story Competition, and her story The Difference, was subsequently published in the anthology, Voices, Old & New. She has interned with www.womanistan.com and www.zapondo.com, as their content writer. She has volunteered at Hope Foundation, Kolkata, teaching the children who attend the Chetla Lock Gate Coaching Center. Aniesha also had a brief stint as a writer for the Kolkata-based travel magazine, Touriosity.

Meet the Characters of The Guitar Girl

1.     Rhea Shah: 16-year-old Rhea Shah develops a crush on her brother, Robbie's, best friend, Joy Fernandez. She adopts the alias The Guitar Girl in a misguided way to keep a hold on her feelings. Rhea cares about her two best friends, Sophie and Arjav, although the latter knows how to push her buttons. She is pretty awful at hiding her feelings.
2.     Joy Fernandez: 18-year-old Joy is Rhea's brother's best friend, as well as Arjav's cousin. He takes on Rhea as his student, teaching her how to play the guitar, unaware that she harbours feelings for him. He can be pretty dense at times - refusing to see what is really happening right in front of his eyes. He dates a rather crazy girl in college, Rosetta, who later becomes Robbie's girlfriend.
3.     Sophie Ghosh: Rhea's best friend in school, who discovers her secret at the beginning of the novel and keeps encouraging her to confess to Joy about it. Initially united with Rhea on the front by finding Arjav, she begins liking him more than a friend. Both she and Arjav believe in meddling with 'destiny'.

4.     Robbie Shah: Rhea's older brother who has no idea has his sister has fallen for his best friend. He is too preoccupied with his band and his girlfriend, Rosetta, who Joy had dated before him.
5.     Arjav: Rhea's oldest friend, who knows her secret and wants her to tell Joy as well. He and Sophie like each other and likes to meddle with 'Fate'.

Interesting story with lots of complications.  The only problem I ran into was a formatting issue where some of the lines were stacked so they didn’t read correctly.  That took some getting used to but didn’t really detract from the story.

This was not my favorite point of view and I got confused a few times but overall the writing was great and the story kept my interest.  I would recommend reading it.