Book Review of Ana of California


Book Review of Ana of California 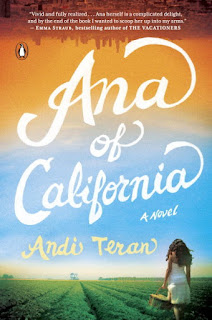 Appropriate for YA audiences.

A modern take on the classic coming-of-age novel, inspired by Anne of Green Gables

In the grand tradition of Anne of Green Gables, Bridget Jones’s Diary, and The Three Weissmanns of Westport, Andi Teran’s captivating debut novel offers a contemporary twist on a beloved classic. Fifteen-year-old orphan Ana Cortez has just blown her last chance with a foster family. It’s a group home next—unless she agrees to leave East Los Angeles for a farm trainee program in Northern California.

When she first arrives, Ana can’t tell a tomato plant from a blackberry bush, and Emmett Garber is skeptical that this slight city girl can be any help on his farm. His sister Abbie, however, thinks Ana might be just what they need. Ana comes to love Garber Farm, and even Emmett has to admit that her hard work is an asset. But when she inadvertently stirs up trouble in town, Ana is afraid she might have ruined her last chance at finding a place to belong.

Andi Teran is a writer and performer originally from the deserts of West Texas. She has written about fashion, film, and culture for Vanity Fair, MTV, New York, and Monocle, as well as written and performed for various New York stages. She lives in Los Angeles. Ana of California is her first novel. 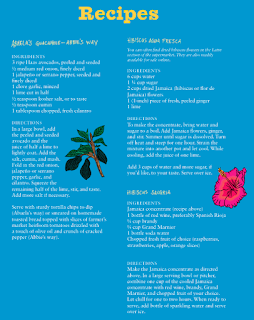 Details: Win (1) of (5) finished copies of ANA OF CALIFORNIA by Andi Teran (US Only) 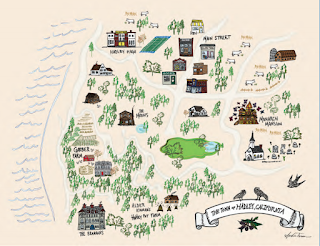 Music played an important role in the creation of Ana of California. Before I even began writing, I put together a playlist of songs for each of my characters—soundtracks to their pasts, present, and future that often unlocked the secrets to their histories. I immersed myself in Mexican folk songs, classic American rock from the 1960s and 1970s, hair metal from the 1980s, and further explored my current obsession with modern California girl punk bands. The songs often spoke for my characters when they couldn’t express themselves in words, and the collective sound from the combined lists created the sound of Hadley, California. With these character maps, I was able to find my way home—if I ever got lost—to the place where all of these people lived. I’ve created a playlist that is a sampling of what I listened to while writing. I only wish I could have included a song from the Hex, the only fictional band in the book who were an amalgamation of all of my favorite female-fronted bands from the past to the present. If you substitute your own favorites, you’ll still be able to hear their unique sound. I’m sure you’ll recognize a few familiar songs on this list, but I hope to introduce you to artists you may not have heard before, too. Happy listening…

Anne of Green Gables was one of my favorite books growing up, so I was concerned about this update.  However, I found it charming.  It was a great book and I enjoyed it very much.