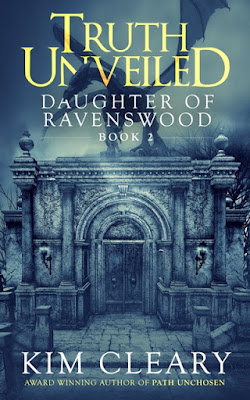 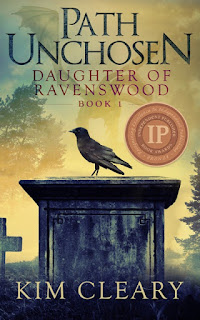 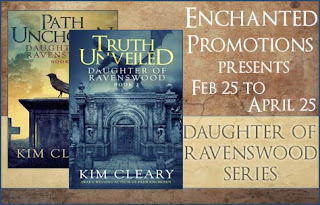 What I liked the best was that the characters were believeable.  Meagan was just like I would be in her situation, except emotionally stronger than I think I would be.  The setting is post-apocalyptic, but not like you have ever seen before.
The characters struggle with their doubts and try to do what they believe is right.  It is an intense stuggle worth studying.