Deadly Addiction
Deadly Vices Book Two
Book is not for youth under age 17.
By Kristine Cayne 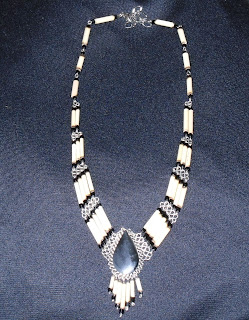 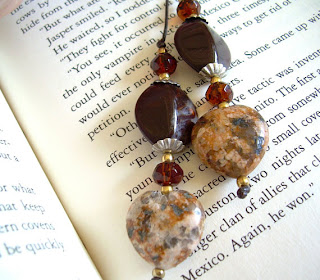 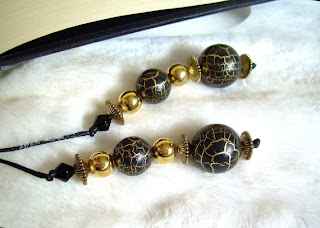 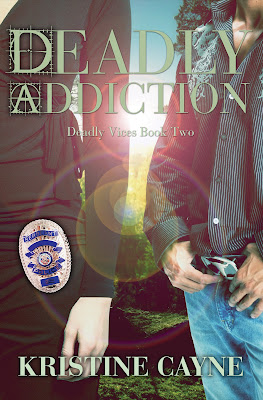 A proud people. A nation divided.
Rémi Whitedeer, police officer turned substance-abuse counselor, dreams of restoring order to his tribe. Violence and crime are rampant throughout the unpoliced Iroquois reserve, and a civil war is brewing between the Guardians, a militant traditionalist group, and other tribal factions. As the mixed-race cousin of the Guardians’ leader, Rémi is caught in a no-man’s land—several groups lay claim to him, but all want him to deny his white blood.

A maverick cop on an anti-drug crusade.
When she infiltrated the Vipers to take down the leader of the outlaw biker gang responsible for her brother’s death, police sergeant Alyssa Morgan got her man. But her superiors think she went too far. Her disregard for protocol and her ends-justify-the-means ethics have branded her an unreliable maverick. To salvage her career, she accepts an assignment to set up a squad of native provincial officers on a reserve.

A radical sovereigntist bent on freeing a nation.
Decades of government oppression threaten the existence of the Iroquois Nation. But one man, Chaz Whitedeer, is determined to save his people no matter what the price, even if it means delving into the shadowy world of organized crime.

When Rémi and Alyssa uncover the Guardians’ drug-fueled scheme to fund their fight for true autonomy—a scheme involving the Vipers—Rémi must choose between loyalty to family and tribe or his growing love for Alyssa.

Can Rémi and Alyssa leave everything behind—even their very identities—for a future together?

Kristine Cayne is fascinated by the mysteries of human psychology—twisted secrets, deep-seated beliefs, out-of-control desires. Add in high-stakes scenarios and real-world villains, and you have a story worth writing, and reading.
The heroes and heroines of her Deadly Vices series, beginning with Deadly Obsession, are pitted against each other by their radically opposing life experiences. By overcoming their differences and finding common ground, they triumph over their enemies and find true happiness in each other’s arms.
Today she lives in the Pacific Northwest, thriving on the mix of cultures, languages, religions and ideologies. When she’s not writing, she’s people-watching, imagining entire life stories, and inventing all sorts of danger for the unsuspecting heroes and heroines who cross her path.
website www.kristinecayne.com
Facebook Author Page http://www.facebook.com/KristineCayneAuthor
Twitter: @KristineCayne
Goodreads: http://www.goodreads.com/author/show/5428452.Kristine_Cayne

Closing her eyes, Alyssa pressed the glass of water to her neck. “I can do the talking if that makes you feel any better.”

Although Rémi heard the words, it would have taken an act of Parliament to get him to respond.
The heat of her skin caused the condensation on the glass to liquefy. Like a tractor-beam, his gaze followed a drop of water as it slid down the long pale column of her neck, followed the curve of her right breast and slipped under the collar of her blue cotton T-shirt into the V of her cleavage. Oh f'. He wanted to be that drop of water. He wanted to be snuggled between her warm ripe breasts. His **** swelled and lengthened, letting him know that it wanted to be there too.
He squeezed his eyes shut and willed his hard-on away. This wasn’t the time and certainly not the place for Mr. Happy to make an appearance. But the more he tried not to think about where the drop had gone, the more he did. He’d thought he was a leg man, but he knew the truth now. It had slapped him in the face. He was a breast man. An “Alyssa’s breasts” man, and he f***ing wanted to see them, to feel them, to taste them. Right now.

In addition to being a wonderful romance story, this book offers a unique look at the life on an American Indian reservation.  The political issues in this book are common in many populations.  A reservation just seems to be a microcosm of our world.  We get a closer look at prejudice, in one of its many forms, and how that can impact relationships.

In addition, the men in this story are hot.  Not only the hero, but also his friends and family who help him save his family and the girl.  The political intrigue and setting help set this book apart from others in the genre.  And having a good story to go with the heat helped push this book to 4 out of 5 clouds.

This product or book may have been distributed for review, this in no way affects my opinions or reviews.
a Rafflecopter giveaway
Posted by Wall at 3:00 AM