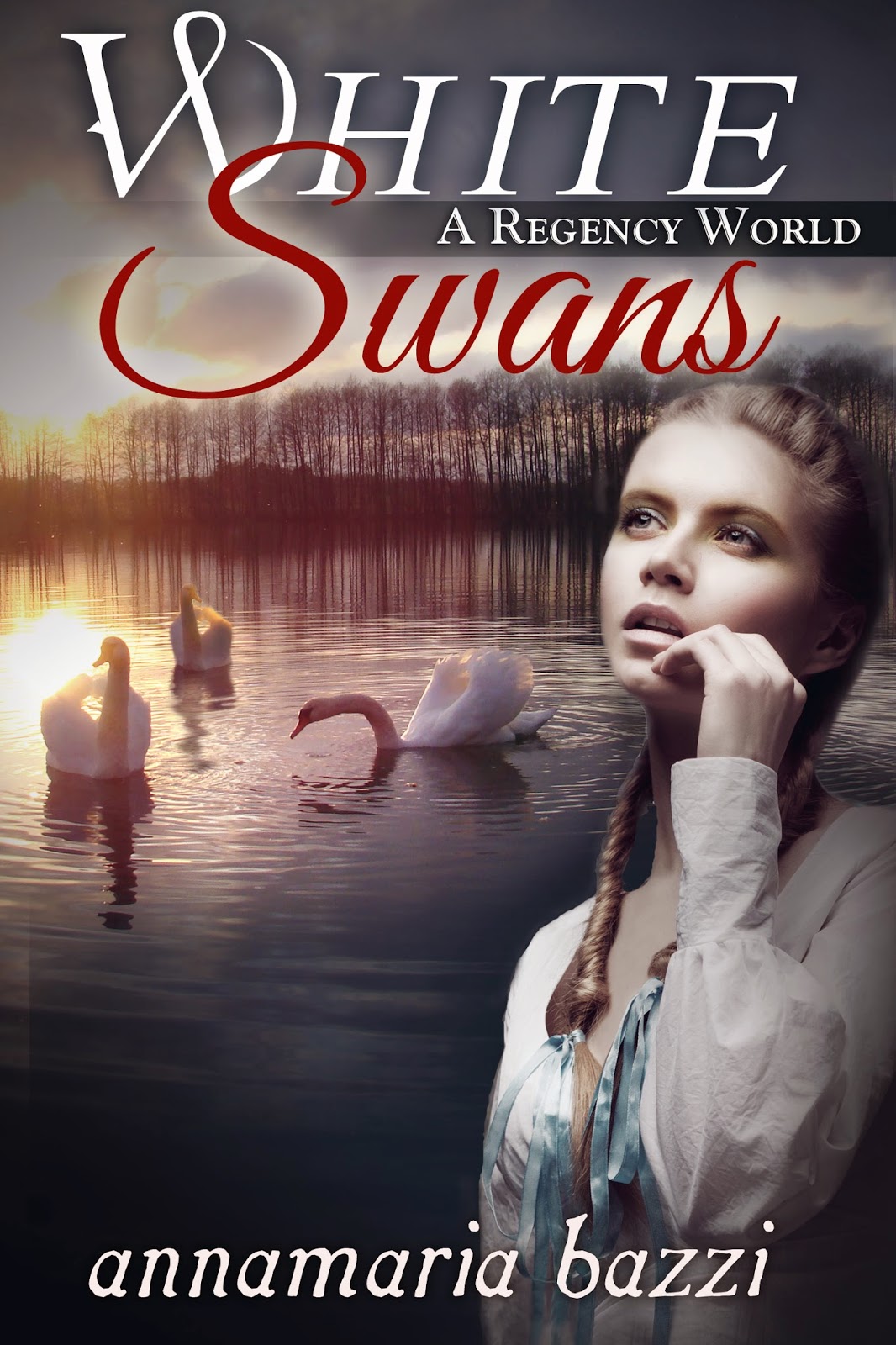 Kendíka’s second chance at life begins as a nightmare.

Will the eerie eyes always looking down from the sky reveal themselves?

Kendíka challenges the aliens no one has ever seen to bring about a better life for the humans trapped in the surreal Regency world she wakes up in.

While getting to know her alien owner, she discovers the aliens aren’t so perfect and have much to learn about humans.

Will Kendíka survive or perish, attempting to make life better for the people living on Regency?

White Swans A Regency World (book 1) is a fantasy/sci-fi young adult novel filled with adventure and a pinch of romance.

some interesting facts:
-          One of the more challenging items I researched was how to address people. I had been under the impression that I could refer to a duke as ‘My Lord.’ Boy was I wrong! To do so is quite degrading. A duke is addressed as ‘Your Grace’, and he’s introduced as, for example, ‘Charles Emory, the Duke of Deverow.’ Yes, he is one of the leading characters in my book.

-          What about the funny little hat maids wore that looked like a shower cap? Well, that’s called a mob hat, and no, it has nothing to do with mobsters and gangsters. It was an essential part of a maid’s uniform.

-          Speaking of servants, I had to understand what a footman does versus a butler. A footman did a variety of indoor and outdoor jobs. Important to me were the indoor jobs. Learning that a footman laid out the table, served the meal and tea, and assisted the butler helped me determine what Wordsworth’s duties had to be in the book.

-          During this research, I learned that the butler was responsible for household security and most important, the wine cellar. The butler didn’t wear a uniform, but he wore a black cravat instead of a white one so he would not be mistaken for a gentleman. 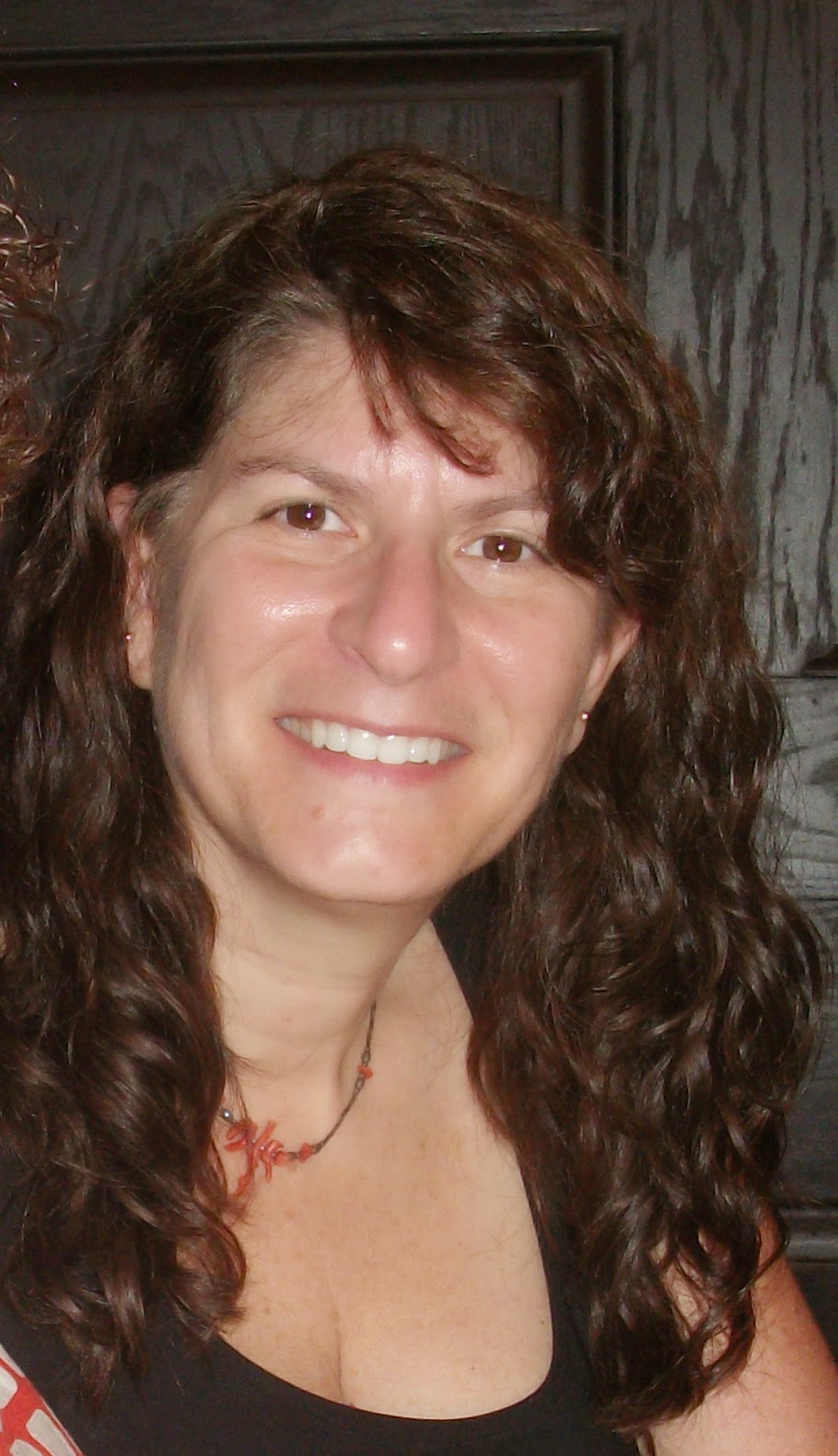 Although born in the United States, Annamaria Bazzi spent a great deal of her childhood in Sicily, Italy, in a town called Sciacca. Italian was the language spoken at home. Therefore, she had no problems when she found herself growing up in a strange country. Upon returning to the States, she promised herself she would speak without an accent. She attended Wayne State University in Detroit Michigan, where she obtained her Bachelor of Science in Computers with a minor in Spanish.

Annamaria spent twenty years programming systems for large corporations, creating innovative solution, and addressing customer problems. During those years, she raised four daughters and one husband. Annamaria lives in Richmond Virginia with her small family where she now dedicates a good part of her day writing.

Startled by the lack of movement, Kendíka sat up in bed, scanning the shadows in the moonlit room. Perspiration beaded her forehead while her heart pounded against her ribs. The last thing she remembered was sitting in the limousine next to Mr. Vetrano, arguing about her future. He insisted the will mandated her future, not him. Did the pill knock her out? How dare he drug me!

She blinked and, holding her breath, glanced around the unfamiliar room. When her lungs screamed for air, she exhaled then took another deep inhale. What the hell? What happened to the limousine?

Butterflies unsettled her stomach. Her back stiffened. Her heart drummed. Oh, my God! When did I get out of the car or come to this room? Why would Mr. Vetrano bring me to such a freaky place? Fear and the thought of her parents’ death brought fresh tears to her eyes.

She slid out of bed and shuffled her bare feet along the stone floor, hands held out to make sure she didn’t bump into anything hidden by the shadows. 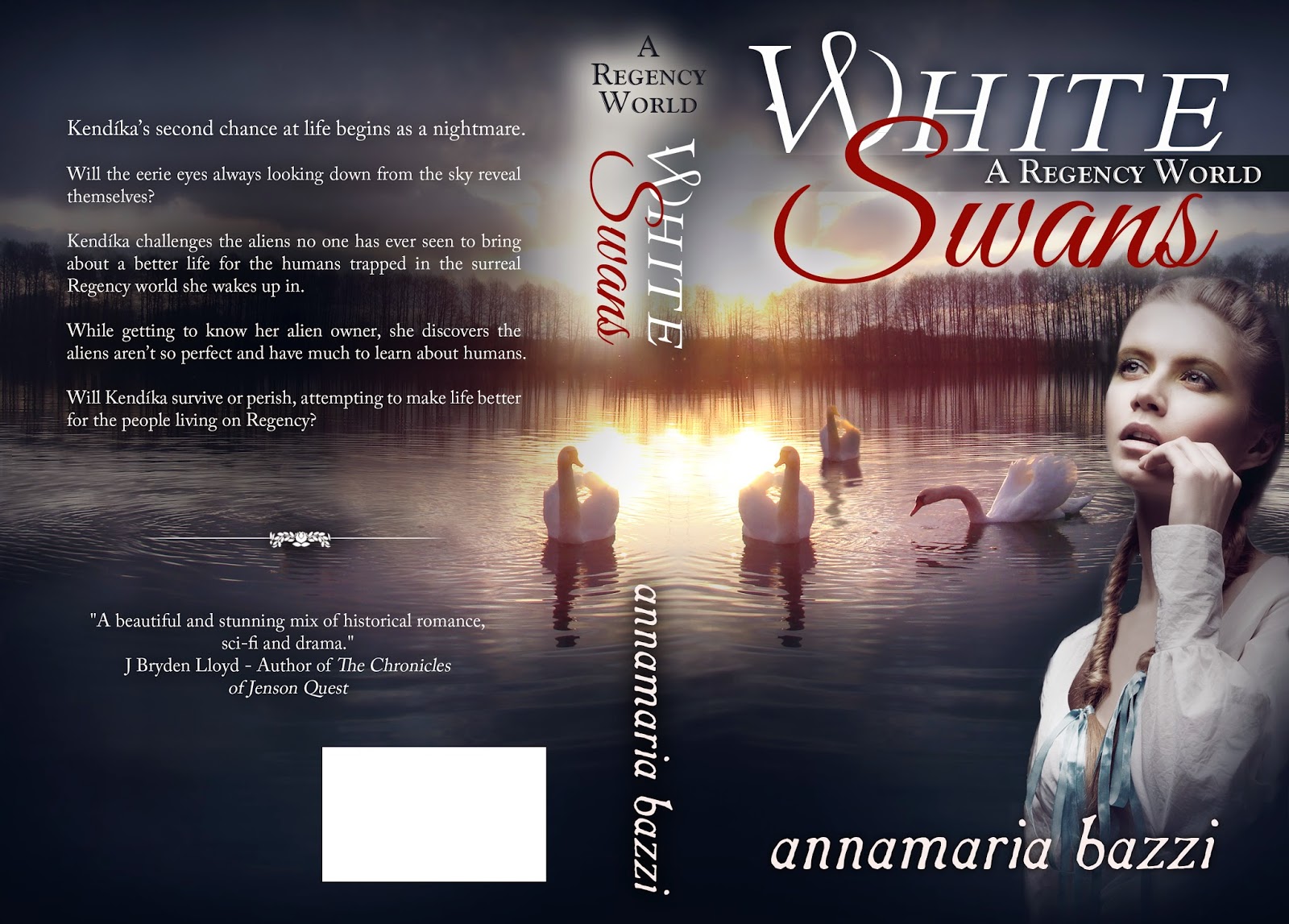 At the opposite end of the room, she could make out a dark blob, which she hoped might be the door. Somewhere along the wall near it, she would find a light switch. She advanced slowly, making sure not to stub her toes. Her fingertips ran along the smooth wood. The handle felt cold. She pulled on the knob, but it didn’t budge. Strange! Her heart missed a beat. Why is the door locked?

With all her strength, she pounded on the door. “Mr. Vetrano?” She paused. “Is anyone out there?” She beat her fists on it a few more times, but when no one came to investigate the commotion, she slid to the floor and buried her face in her hands. Think, girl, think. Standing again, she moved her hands along the smooth walls at the edge of the molding, feeling for a light switch. Why can’t I find it? She tried again…nothing but wall. Why is no one coming?

Entertaining premise.  I enjoyed the mix of Regency era and fantasy.  I like the idea that people who go missing are held in a zoo or habitat for aliens to view.  A comedian that I have heard says that that is what happens.  Cracks me up.

This is a wonderful Regency era love story with modern and fantasy elements mixed in.  The incongruity makes for an interesting story.

I give this book 4.5 out of 5 clouds and look forward to reading more from this author.

This product or book may have been distributed for review; this in no way affects my opinions or reviews.
Posted by Wall at 3:04 AM