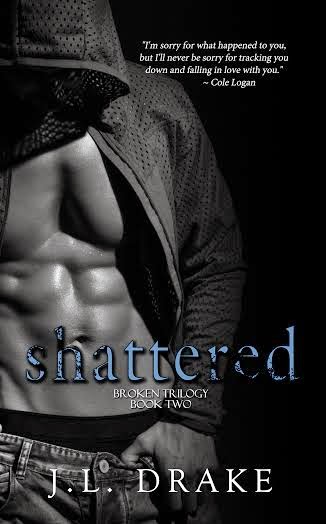 After witnessing the murder of her lover and the heartbreaking loss of their unborn child, Savannah wants to end it all.

Then she is given a second chance at love.

Sadly, even when life hands you second chances it doesn’t always follow that things will work out the way you want them to.

Some lies can just be too painful to move on from.

What’s worse than being Broken? 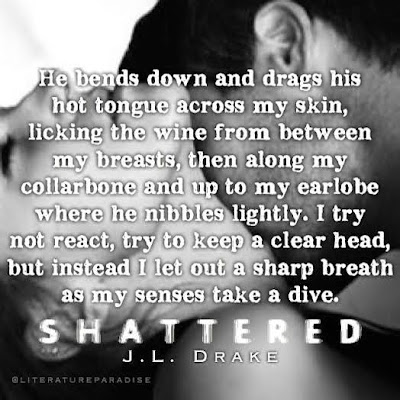 “I’m sorry for what happen to you, but I’ll never be sorry for tracking you down and failing in love with you.” 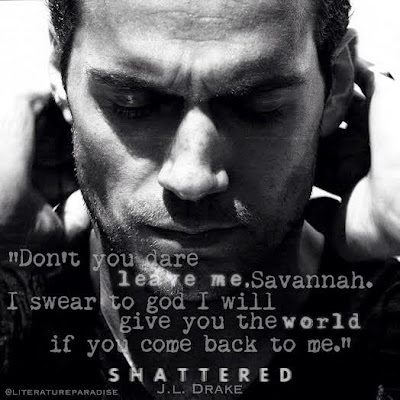 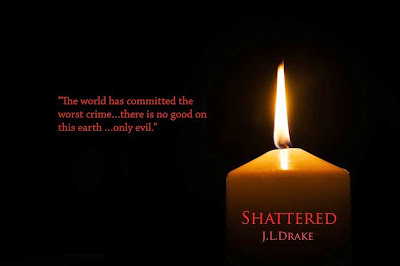 J.L. Drake was born and raised in Nova Scotia, Canada and later moved to Southern California where she lives with her husband and two children.

She released her first novel "What Lurks in the Dark" in June 2014 but after the series got picked up by a publisher it was pulled. It will return late 2015. "Bunker 219" is found in the Unleash the Undead Anthology. Her "Broken" Trilogy is being released now, as well as, "All In," in the Second Chances anthology comes in June 2015.

Other places to find her, 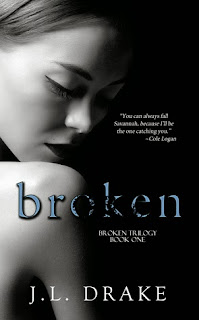 Ebook of Broken or Shattered by J.L. Drake
Posted by Wall at 10:42 PM