Book Review of The Miller’s Daughter 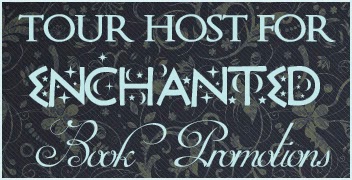 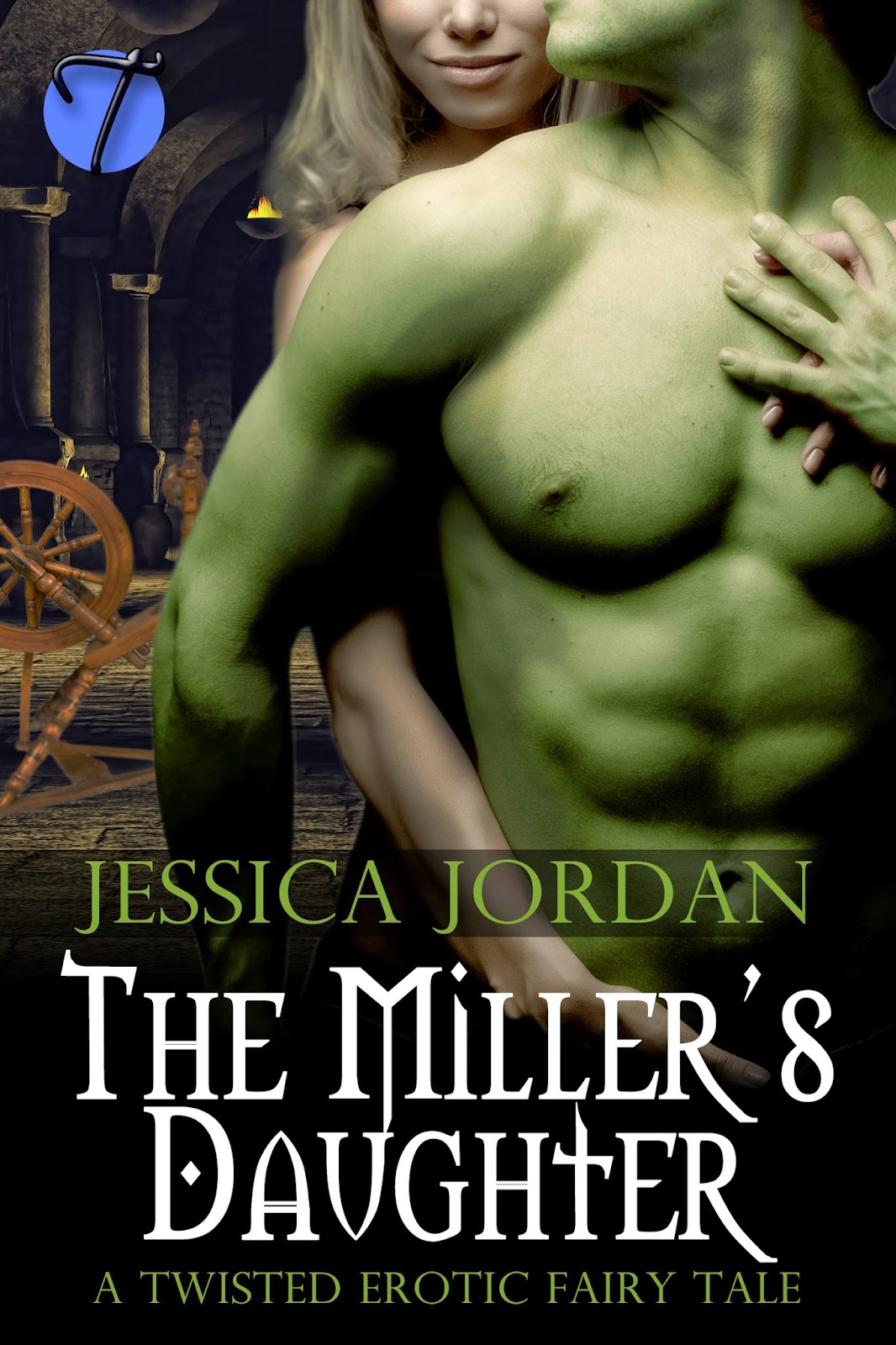 Author: Jessica Jordan
Genre: Fairytale / Historical, Erotic Romance
Kind and beautiful Elena, the miller’s daughter, lies to the king to save her father’s life. She has ‘til morning to prove to him that she can indeed spin straw into gold. In the cold dark dungeons, she begs anyone who can hear her prayers to save her. Someone does hear her: a djinn. Though his appearance at first terrifies her, she grows to love him, despite his continual refusal to acknowledge his own feelings for her. He saves her life three times, each bargain they strike bringing them closer together. But, when the time comes for him to collect his final payment, her firstborn child, Elena cannot go through with it. Relenting against the onslaught of her tears, he gives her three nights to guess his true name saying that if she can he will nullify their contract. If she guess correctly, her baby will stay with her, but the djinn, the being that she’s fallen in love with, will be her slave. Over the course of those three nights, Elena finds out that the djinn is more than she had previously thought. Has she been a pawn the entire time in his twisted games of lust and greed, or did he sacrifice everything for her?

Author Bio
Jessica Jordan lives in the Rocky Mountains of Colorado, and is currently studying to become a post-secondary English teacher. She loves reading comic books, eating sushi, and binge-watching her favorite shows on Netflix.

Book Excerpts
Renford raised an eyebrow. “You can spin straw into gold, Elena. Surely there is some way you can think of to get yourself out of this situation forever.”
She stopped and stared at him. “What does that mean?” How would she be able to do that?
He leaned close, so close that she could smell the soap he used to bathe with earlier. “Think about it. You seem to have a modicum of intelligence. Use it.” Before he pulled away from her, he whispered something else. “Enjoy your evening.”
There was a strange, almost knowing look in his eyes as he backed away and left her alone, just like the night before—except this time, she was in a finer dress. 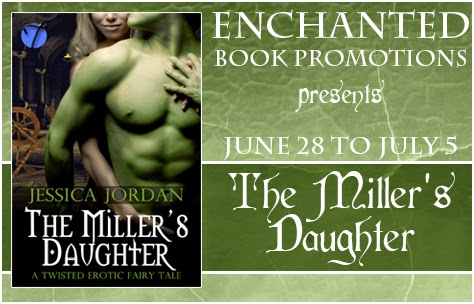 She stared after him, wondering at the oddness of his little speech. It was almost as if he knew how she had been providing the king with piles of gold, but that was impossible. If anyone had seen or heard the djinn, the king would have been alerted at once.
Speaking of piles of gold, how was she going to do this? Without the djinn, she was nothing. Maybe. . .
“If you can hear me, please,” she begged, dropping to her knees. “Please help me. I can’t do this without you. I’ll give you whatever you want,” she whispered, tears rolling down her cheeks and hands clasped as if in prayer.
There was no answer, but she wouldn’t give up pleading to someone she wasn’t even sure was listening. “There has to be something that I have or that I can get that you want,” she cried, burying her face in her hands.
“As a matter of fact,” a low voice said, directly in front of her, “there is.”
Elena’s face jerked up in shock and happiness. “Djinn? You came.” She quickly stood. “I didn’t think—”
The djinn silenced her with one smooth finger pressed against her lips. Even this simple action managed to cause a pool of desire to swim in her belly. “The price, I’m afraid, is higher this time.”
Elena’s heart skipped a beat. What could he want from her now? “Yes?”
The djinn’s finger moved slowly down from her mouth, trailing across her wet cheeks and the high swell of her corseted breasts. She thought he would stop there to touch her, but he continued downwards, over her silken bodice to entangle his hand in her skirts. He cupped between her legs firmly, bringing her closer towards him. His black eyes looked her up and down as if he would devour her.
“Your virginity.”