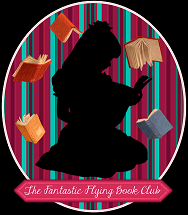 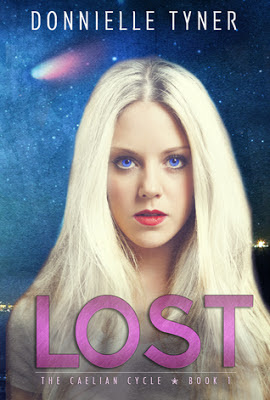 During WW1, a meteorite crashed, releasing a mist that changed the DNA of all who were exposed. One hundred years has passed and society is divided between the Norms and the Caelians, whose changed DNA awakened dormant gifts, called Talents.

Sadie is over it!

She’s an orphan, her boyfriend was murdered, and she’s the only Caelian at St. Vincent’s without a Talent. Once she turns 18, there will be no place for her in the world. That is, until a chance encounter with Kian, a Caelian boy who makes her feel uncomfortable and alive at the same time.

Secrets of her past are uncovered and Sadie’s latent, rare Talent is exposed. With great power comes the hunters, hired by an egomaniac who wants to use Sadie’s power to establish Caelian dominance. On the run with Kian and her friends, Sadie will have to decide: hide or fight.

Will Sadie accept her new reality or will she stay lost?

Hello! Donnielle here. I’m a new indie young adult author. When I’m not writing, I spend my time reading, binge watching Netflix, homeschooling my two children, and hanging out with my husband. 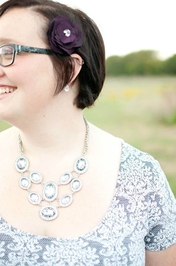 A few fun facts about me:

1. I began writing when I was in junior high. A teacher approached me with a poetry book and I fell in love. Writing poetry has helped me express myself through some of the darkest times in my life.

2. I am always reading something and own hundreds of eBooks. I thank the technology gods for the invention of e-readers. Series are my favorite. I love it when I feel like I cannot stop reading a book. My favorite genre is sci-fi and paranormal.

3. I am a HUGE nerd and enjoy every medium of nerdom from comic books to Magic! The Gathering.

4. I am a serious introvert and need plenty of alone time so I don’t go insane. Seriously! I will cut someone if they cut in to my “me” time.

5. I have a passion for holistic medicine and create many of my own household products. My kids and husband will ask for some “oils” when they aren’t feeling well. I love growing herbs to make my own blends of herbal tea.

6. I read YA almost exclusively. There is just something about it that calls to my heart above other genres.

7. When I read paranormal it’s either about shifters or faeries.

8. Writing has always been a passion and a dream. I had many jobs and they never fulfilled me the way writing has.

I love books about magic.  In this story a fallen star gave certain people magic.  However not everyone was happy about it.  In fact, even the magical people weren’t sure how they felt about it.  Many of the magical people thought it meant that they were the next step in evolution and all non-magics (norms) should be enslaved or dead.

The star of the book was born into the magical world, but didn’t have any magic…maybe.  Find out what happens when she discovers her hidden talent.

I give this book 4 out of 5 clouds and eagerly await book 2. 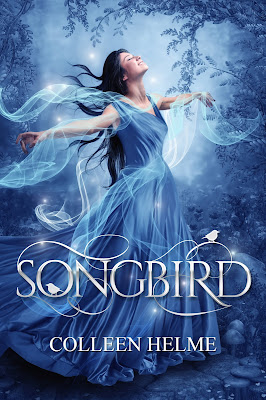 As the ambassador from Braemar, Bran is sent on a diplomatic mission to the Old Country to establish trade relations. But the real reason for his mission is to uncover the secrets of a potent elixir that can give magic to anyone who drinks it.

While there he encounters the Songbird, a beautiful, exotic woman, and the king’s most prized possession. Her song is full of magic, and he determines that her people must be connected to the deadly elixir. In exchange for her help, he is willing to risk his life to set her free. What he doesn’t expect, is to fall under her spell…

As the author of the Shelby Nichols Adventure Series, Colleen is often asked if Shelby Nichols is her alter-ego. “Definitely,” she says. “Shelby is the epitome of everything I wish I dared to be.” Known for her laugh since she was a kid, Colleen has always tried to find the humor in every situation and continues to enjoy writing about Shelby’s adventures. “I love getting Shelby into trouble… I just don’t always know how to get her out of it!” Colleen lives in the Rocky Mountains with her family. Besides writing, she loves a good book, biking, hiking, and playing board and card games with family and friends. She loves to connect with readers and admits that fans of the series keep her writing.

Book Excerpts
An expectant hush filled the hall. For the first time, Bran detected a flicker of emotion behind her cool exterior. Was it anger or defiance? As quick as it came, it was gone, and her face returned to the schooled blankness that made her seem remote and cold. The silence lengthened uncomfortably before she tilted her chin at a determined slant. As she took a deep breath, Bran caught the gleam of wildness in her eyes, and his stomach clenched with sudden apprehension. 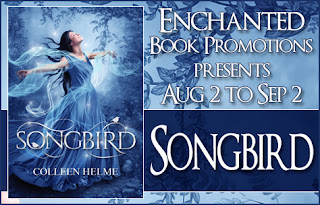 The first few notes took him by surprise. They were light and clear, shinning like sparkling water under the sun, and carrying an underlying tone of reverence. The tones conjured golden images of light, and bound to the intensity of her voice, created a feeling of wonder and awe. As the beautiful tones rose in volume, the air became drenched with glittering light. Swirling around her, the light shifted in color and size, growing and changing with the music.
He could only describe this display as fireworks bursting with color and then trailing away into sparkling diamonds of light. The beauty took his breath away, and it seemed as if the entire hall was enclosed with torrents of golden light.
The steady light grew, and he watched with amazement as it fell down from above and encircled his body, even becoming the air he breathed. Incredibly, his skin and clothes took on a golden hue. As he tried to understand what was happening, the tones grew in intensity and lifted his soul to another sphere beyond his wildest imaginings.
Time slowed, and almost stopped. Then the moment passed and he could breathe again. His senses reeled like he had just been taken for a wild ride. As he gathered his wits, a low echo filled the hall, soothing his nerves. The melody and harmonies changed, whispering of tranquility and peace.
Within this blanket of warmth, his defenses fell away, one by one. An air of complacency relaxed his breathing and peace surrounded him. He vaguely sensed his vulnerability, but couldn’t do anything about it, nor did he want to. Even the air he breathed seemed laden with calming hues of green and blue.
All at once, the tones changed into a twisting dissonance, sending his blood racing with distress. Bran instinctively covered his ears along with everyone else in the room. Startled cries of pain from the crowd joined the dissonance, cutting into him like nails.
The Songbird’s beautiful face twisted with her own pain as she forced out the notes and struggled to stand upright. Fighting obvious agony, she continued to sing, and the notes rose in a crescendo that swirled in the air around the king. Bands of dark light descended over him and tightened in a vise.

Intriguing look at magic and it’s power, but also a book about romance.  This was an interesting book.

This product or book may have been distributed for review; this in no way affects my opinions or reviews.
Posted by Wall at 11:15 PM 0 comments