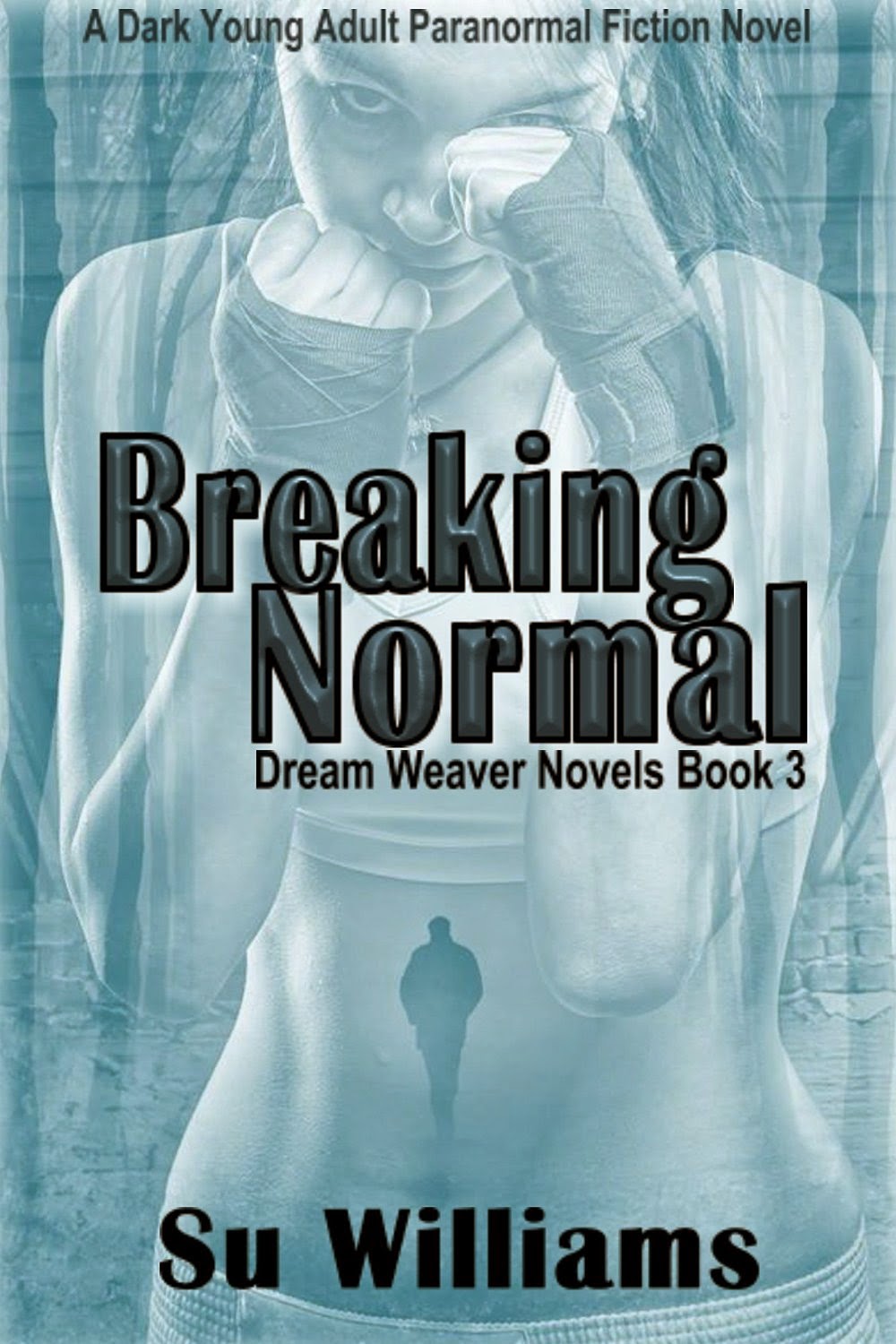 Does 'normal' even exist for Emari Sweet anymore?

Normal is all she's wanted since the death of her parents, but with the Wraith, Thomas, out for her blood, and the betrayal of Nick, Em doesn't see normal returning any time soon.

Making use of her newfound powers, she works with Spokane Police to uncover evidence in ‘cold cases’ and memoryprint clues for current ones.

But is she putting the entire Caphar race at jeopardy by her choices? Will her relationship with Nick survive? And will any of them survive the destruction of the malevolent Nightmare Wraith? 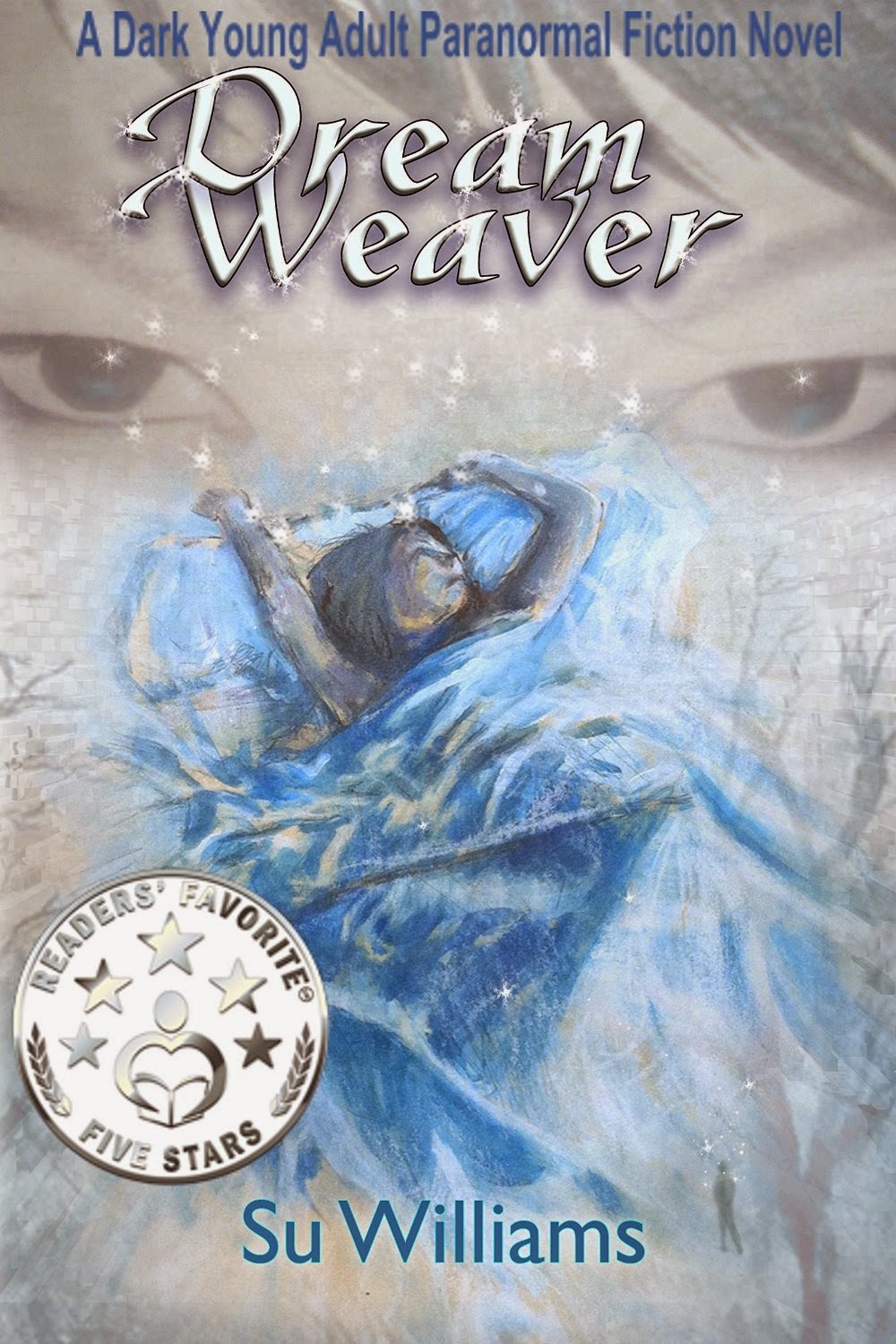 Vampires sparkled through the spotlight. Then, the zombies shambled through. Now, it's time for a new supernatural. DREAM WEAVER. A beautiful, atmospheric story that is dark sci fi meets teen fantasy. A YA paranormal love story receiving 5 star reviews from readers of all ages, and FINALIST in the Readers Favorite International Book Awards.

Emari Sweet understands waking up in a cold sweat, heart pounding and screaming in fear. Night terrors plague her after the death of her parents, and she strives for control over the darkness that threatens to swallow her. But a monster lurks in the shadows, and his subtle hints of brutality explode in a violent attack that plunges her back into the depths of fear.

Nickolas Benedetti is a Dream Weaver…an ancient, arcane and almost immortal race descended from the offspring of angels & humans, the Nephilim. Nick has the power to command memories and dreams, and each night, Emari's screams tear another piece of his heart. Nick plunges heart-first into Em's tormented dreams to save her. But something dark and nefarious has followed him to her little cottage in the woods. His magic can save her from the night terrors, but does he have the power to protect her from the real, living, breathing nightmares that threaten to dismantle her sanity? 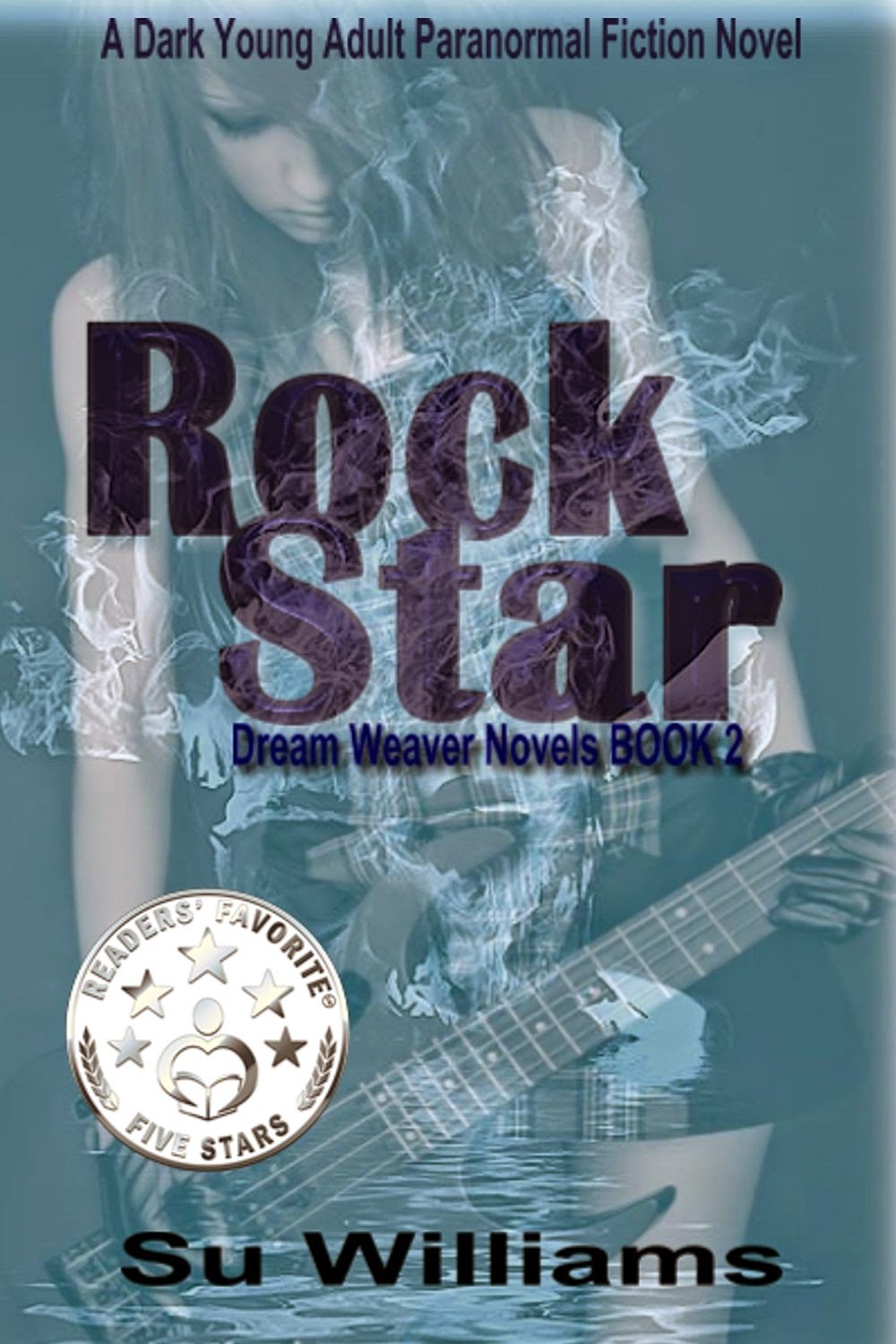 Ever dreamed of being a rock & roll star? Emari Sweet has...and now she's living the dream...the life of a rocker babe in an elaborate memory weave constructed by Dream Weaver, Sabre James. But her rock star world crashes around her and she returns to reality and the memories of Nick and his betrayal. Thomas, the Nightmare Wraith, returns to haunt their minds and twist their dreams. Even Eddyson, Em's trusty teddy-beagle pup can sense the Wraith's presence. And Thomas is not alone. He’s brought a friend with him this time.... an old friend of Sabre's, who seeks retribution for the death of his beloved sister at Sabre's hands. Emari faces her own mortality at the hands of this vengeful Wraith.

A new magic enters Emari's life and she begins to discover treasures beyond her wildest dreams in the form of a titanium and ruby spider with all the powers of Dream Weavers and more. Immortality and magic unearth treasures and secrets that some would rather keep buried. And the biggest secret of all could destroy everything.

I confess...I'm a bit of a dork, with a quirky and sometimes dark personality, though not as dark as some. I love the outdoors and nature, and photographing normal, everyday things from different and abnormal angles. One of my photos has been published in the political humor book Red Dog/Blue Dog by Chuck Sambuchino.

Legally, my name is Susan Barton, but I write under the pen name Su Williams (my maiden name). I am a 48 year old mother of 4, Sarah, Josiah, Jack and Aundraic. I'm married to Ben and we have 2 cats, a garder snake, a crested gecko named Reid (like in Criminal Minds) and a beagle, Dyson (yes like the vacuum) who is my favorite teddy puppy.

I was born in Little Rock, AK. My daddy was military and my parents finally decided that Spokane, WA was the place for us and this is where I've lived since I was about 10.

I always wrote special poems for family birthdays, and began to write short stories in Jr. High. Many years later after a self-esteem building program of hypnosis, and reading Twilight, I was inspired. I said, "I could do that." So I did.

Dream Weaver has been 4 years in the making, as I've learned the ins and outs of the literary process. That is an ongoing endeavor. 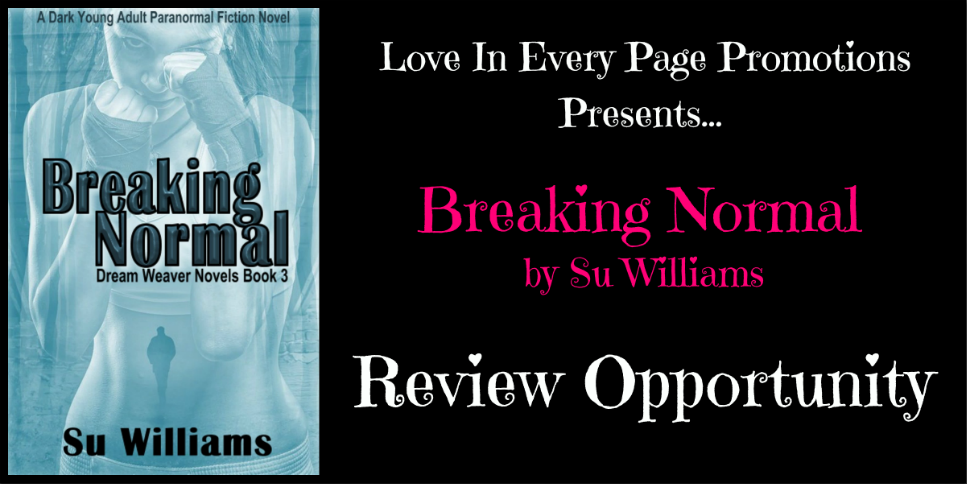